Exhibition stand at the veterinary congress in Leipzig for bela-pharm 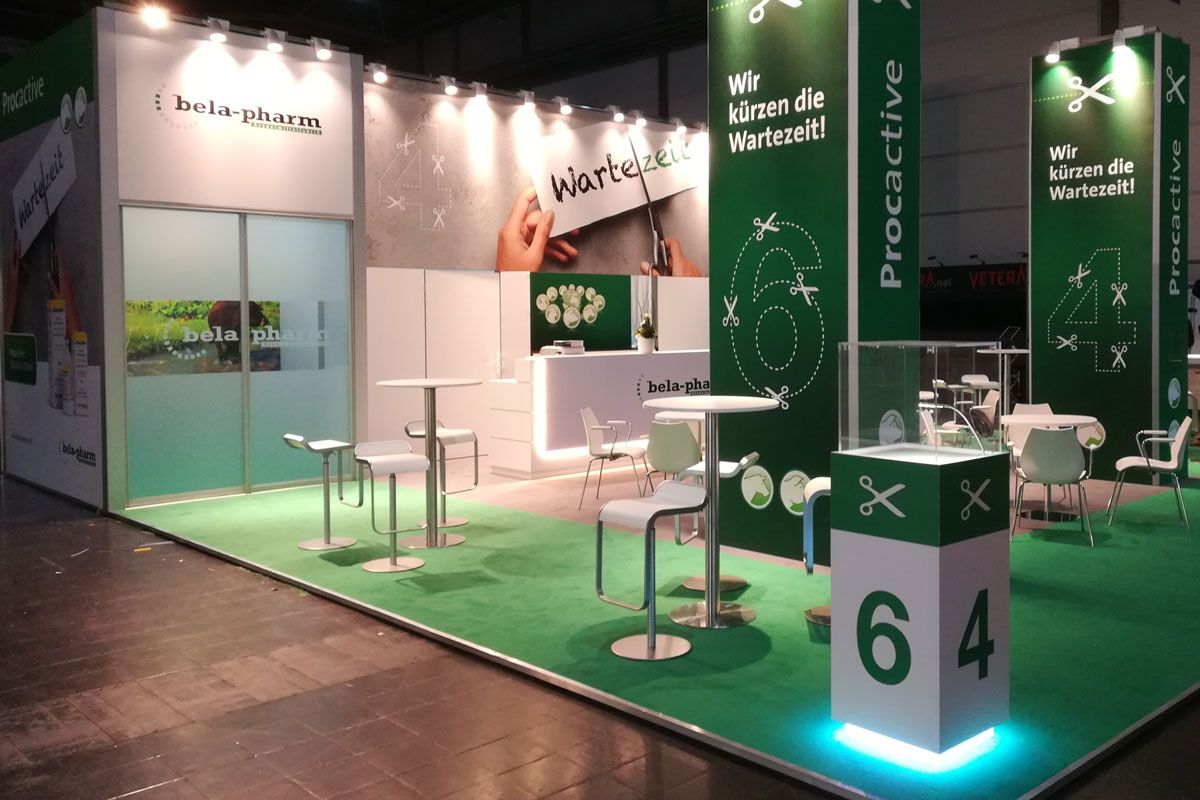 Aim of the stand

At the bela-pharm trade fair stand, I particularly liked the implementation of the modular frame systems, which means that the trade fair stand can be used several times. Through this reuse, the customer can save further trade fair costs and also supports a sustainable trade fair concept.

The exhibition stand, which was kept in the corporate design of the company, radiates a modern appearance. In addition, the concept of the booth offers a great added value: For the catering at the veterinary congress it needs storage rooms to store drinks and food. These were taken into account in the trade show concept and planned alongside meeting rooms. 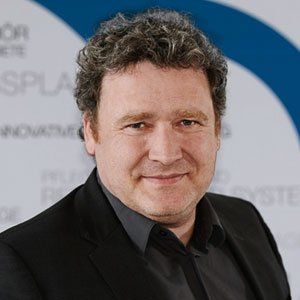 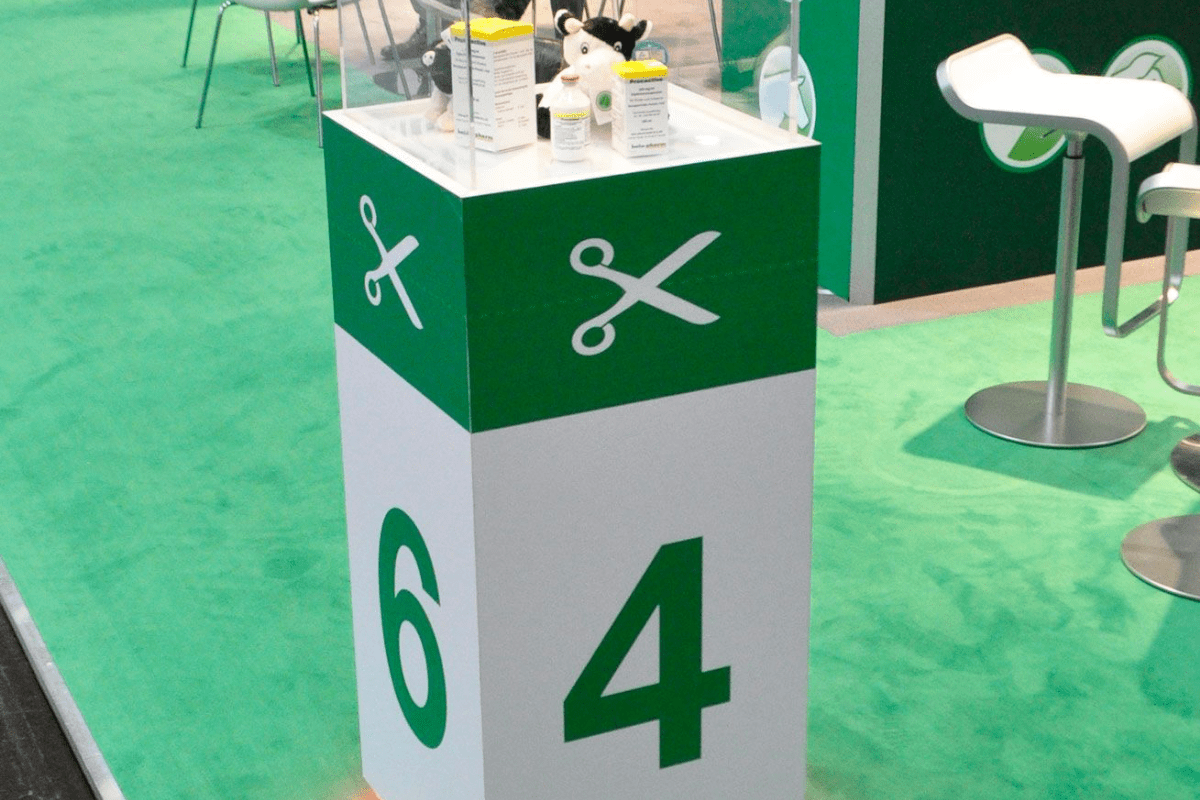 The design of the booth focuses on the green tone of bela-pharm's corporate design to create a strong brand presence and recognition value. A high long-distance effect is achieved through the two prominent towers and the luminous display cases, which are also coordinated with the corporate design. Throughout the trade fair concept, the theme of "shortening waiting time" is taken up, so that this message is remembered by visitors. A lot of emphasis was also placed on the lighting, which once again makes the stand stand out in a positive light. Since the ceilings in the event location are partly comparatively low, the stand can be optimally illuminated.

A strong trade fair presence that stands out from the crowd and remains in the memory. The booths provide bela-pharm with many meeting rooms where an undisturbed conversation with existing and new customers can be held.

With RocketExpo, I associate target accuracy and flexibility. In addition to our defined corporate identity goals, we are always getting new ideas for our trade show appearance from the staff. With Dirk Jansen we have an experienced partner at our side. Dirk reacts quickly and solution-oriented to our wishes, so that the cooperation is a pleasure. Also in the future we expect a successful cooperation with RocketExpo. 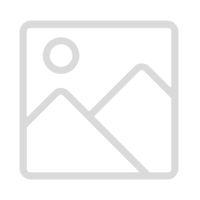 The bela-pharm GmbH & Co. KG is a family-owned company with 50 years of market expertise and is one of the most important suppliers of veterinary pharmaceutical products in Germany and abroad. In addition to sales, the focus is on research, approval and production at the Vechta site. Based in the Oldenburg Münsterland region, they are part of the largest animal finishing area in Europe.